Hosted by The American College of Regenerative Medicine (tACRM), this LIVE virtual event of five panelists provides a forum to discuss how regenerative medicine may be used in preventing, treating, and rehabilitating injuries.

Panelists will explore the most current information concerning bio-restorative treatments for joint pain and injuries. This event is designed for the public, including athletes, athletic trainers, coaches, patients, and healthcare professionals.

The following topics will be discussed and questions are encouraged.

– Question/Answer opportunity with the audience 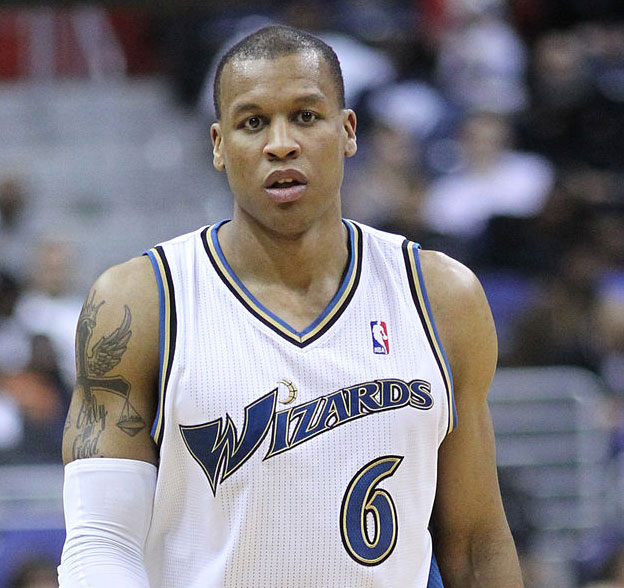 A retired NBA professional who most recently played for the Washington Wizards,  Maurice will share his story about how regenerative medicine has impacted his life. 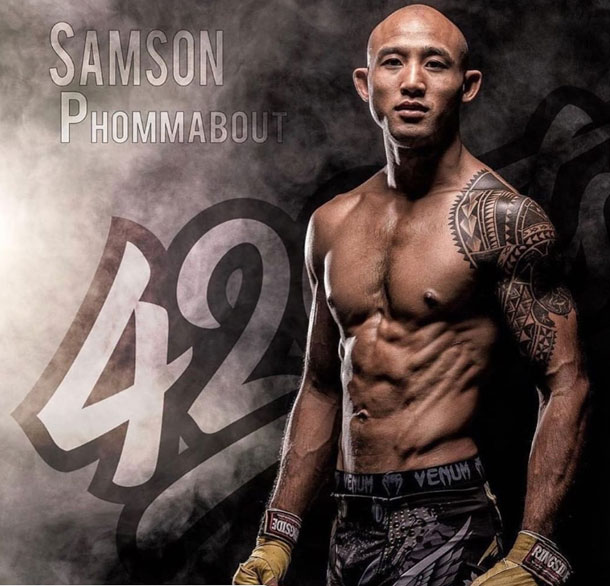 Samson Phommabout is a professional MMA fighter. Samson will share his story about how he was introduced to regenerative medicine and how it has affected him in sports and his day-to-day life. 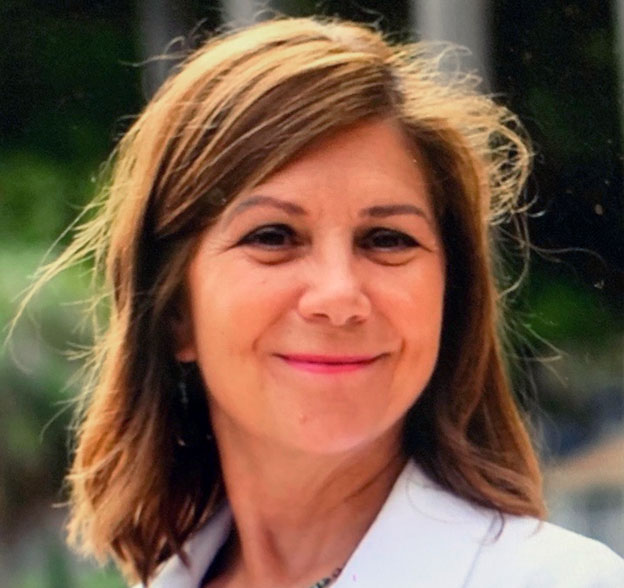 She has a degree in exercise physiology and has been an athlete on the national rowing team for 40 years and a coach for six years. In 2006, she shifted to functional and regenerative medicine after completing a two-year fellowship at A4M.

Dr. O’Neil-Smith has been teaching at many Regenerative Medicine Conferences on many topics ranging from gut health to brain health, as well as peak performance. She is a founder of the International Peptide Society and the Clinical Peptide Society. Her current focus and interest is in expanding clinicians’ understanding of the largest sensory organ in the body, fascia.

She has extensive personal use of IV nutritional therapy and medicinal signaling therapies (MST) such as hormones, peptides and stem cells in her private medical practice. She also treated her only son with peptides and MST’s when told he had a severe TBI and that the prognosis was slim that he would return to normal function. He recently graduated with a math degree, two years after that TBI.

She has had a direct access practice in functional, integrative and regenerative internal medicine in Boston for over twelve years. Dr O’Neil-Smith is an international thought leader in the clinical use of MST’s and peptide therapy. 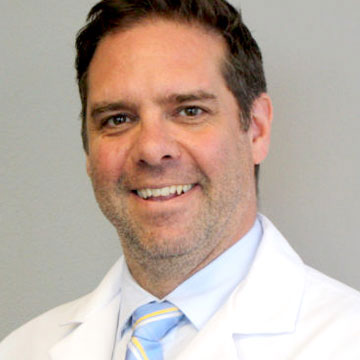 Dr. White is considered a leading expert in the field of aging and regenerative medicine with 20 years’ experience working with stem cells, regenerative cells and tissue regeneration. Dr. White received his BS and MS from Liverpool University, England prior to being hired at Dartmouth college to study the genetics of gamete biology.

From there Dr. White was recruited to Harvard University to work with hematopoietic stem cells (HSC) and immune cell biology under the mentorship of the world-renowned Dr. Laurie Glimcher, where he co-authored several high impact peer-reviewed scientific manuscripts on the subject. Dr. White went on to receive his Ph.D. from the Ansary Stem Cell Institute, Division of Regenerative Medicine at Cornell University under the guidance of Dr. Shahin Rafii.

During this time Dr. White developed an in vitro method for culture expanding autologous stem cells in an artificial vascular niche for the treatment of cancer patients who have undergone bone marrow ablation following chemo- or radio-therapy. This technology has since gone on to be commercialized by Cornell University and has been described in several co-authored manuscripts and research grants awarded by the NIH.

Since his Ph.D. Dr. White spent some time in the embryonic stem cell (ESC) laboratory of Dr. Stephen Dalton, who’s pioneering work led to the inclusion of c-myc as one of the 4 factors used by Nobel award winning Dr. Shinya Yamanaka in the generation of induced pluripotent stem cells (iPSCs).

Subsequently, Dr. White relocated to the Interdisciplinary Stem Cell Institute at the University of Miami’s Miller School of Medicine. Dr. White published ground-breaking research in the field of regenerative medicine alongside Dr. Joshua Hare, including a book chapter on the use of Mesenchymal Signaling Cells (MSCs) in Cardiology.

In 2015 Dr. White’s work on the regeneration of the heart was featured on the cover of Circulation Research, one of the top peer-reviewed journals for cardiovascular medicine in the world. In 2016 Dr. White was honored with an award for the “Best Manuscript” by the American Heart Association for his work highlighting the role of peripheral nerves in cardiac regeneration.

In 2018 Dr. White joined with IMAC Regeneration Centers as their Chief Scientific Officer to take them public on NASDAQ. Dr. White currently sits as the president and CSO of NeoBiosis, LLC a perinatal regenerative tissue research and manufacturing CDMO facility in Gainesville, FL, and is a founding board member of The American College of Regenerative Medicine. 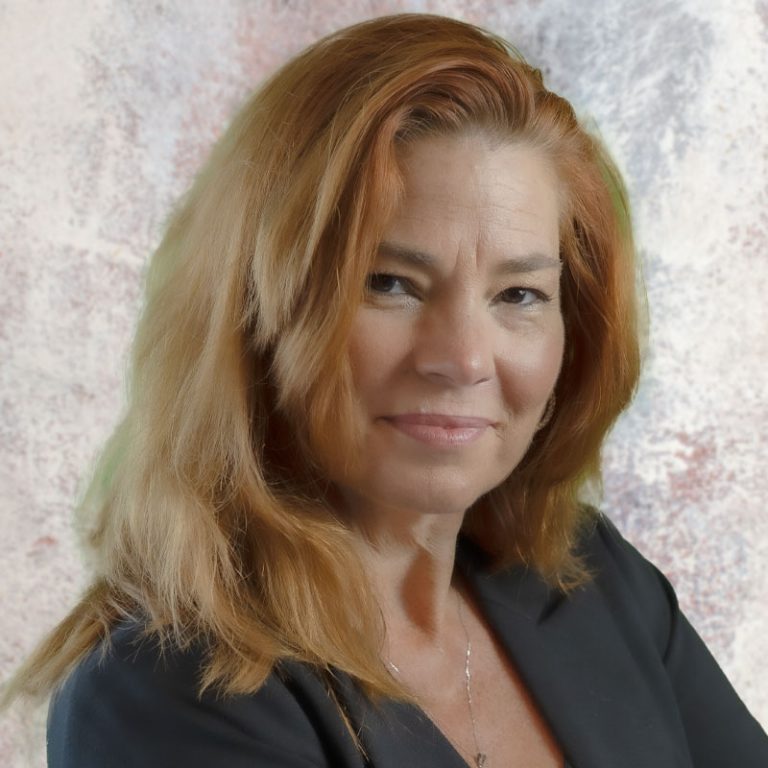 Earning her BS in biology from the University of South Carolina and MBA in international business from the University of Phoenix, Holly began her career as a tissue recovery technician with the American Red Cross Tissue Services. In 2000, Holly, along with her team, created and launched the first nationwide program to improve relationships between medical examiners and the organ and tissue donation community.

In 2011, Holly began working with living donors and in 2013 became chair of the first birth tissue work group, playing an integral role in having birth tissue recognized and included in current AATB standards.

Holly is an active member of the American Association of Tissue Banking (AATB) and currently holds the positions of AATB Birth Tissue Committee Co-chair and AATB Living Donor Council Chair. As author of the original AATB birth tissue guidance document adopted by the FDA, Holly played an integral role in having birth tissue recognized and included in current AATB standards.

In her downtime, Holly enjoys spending time with her husband, and two dogs, Collette and Vincenza. She is also a professional singer, spending most weekends performing for private events. 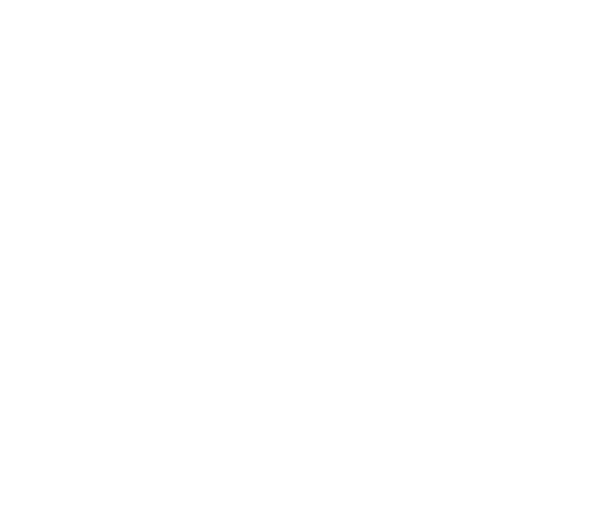